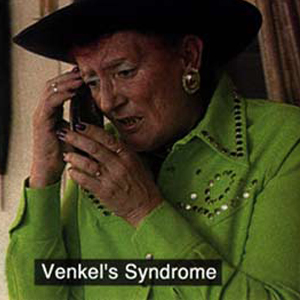 A first time documentary film-maker is shooting a TV programme about her parents’ response to the imminent, unexpected death of her aunt.

During the film, it is revealed that the film-maker has taken several devious steps to ensure her documentary is as dramatic as possible.